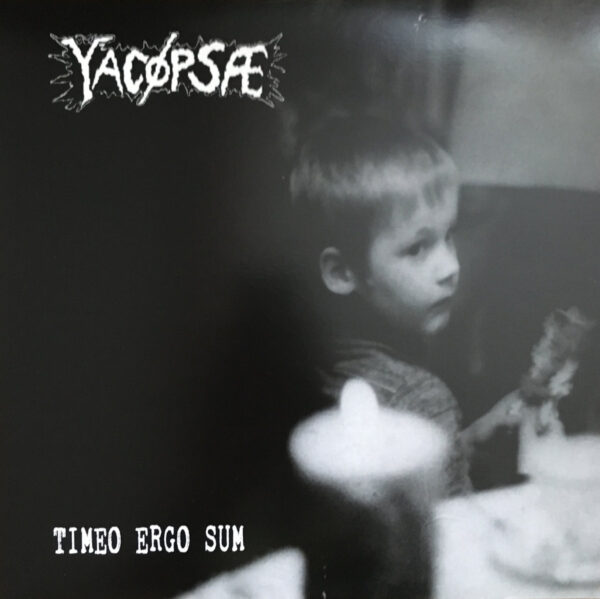 The return of Germany’s fastest band ever, 24 songs of neck-breaking Hardcore/PowerViolence at impossible blasting speed! After almost 30 years since their inception, these maniacs show no sign of sitting down, if you loved their previous effort “Tanz, grozny tanz”, this is the same level of rage and craziness, reaching an even tighter and annihilating dimension. And it’s the last recording featuring Emu on drums, but for no reason the end of an era, they’re already back setting stages on fire with a renewed line-up pulverizing asses with the same amount of aggression and ballistic precision. So get ready for a new cyclone of unstoppable Turbo Speed Violence!! SCHNELLER!