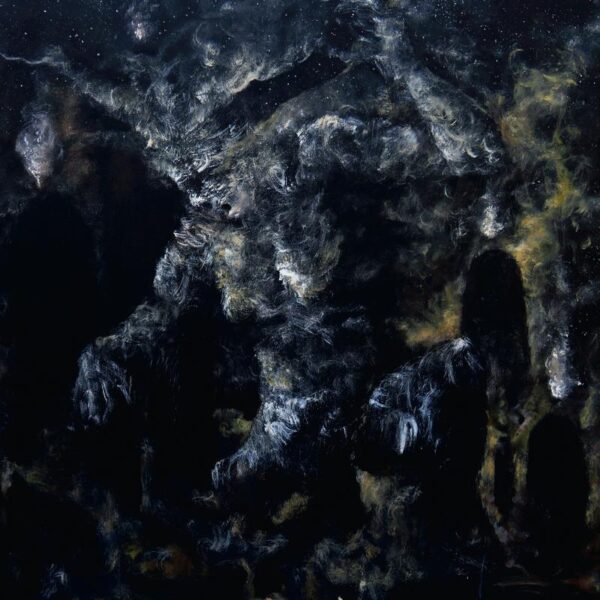 Since the release of their debut album six years ago, grindcore unit WHORESNATION has established themselves as a household name in the european scene, playing more than 300 shows all over the world and releasing a string of shorter formats. Formed in 2009 in Besançon, eastern France, the now-three piece returns with their relentless second full-length “Mephitism”, recorded by Steph Lawansch then mixed and mastered by William Blackmon (Gadget, Victims, Lack…).