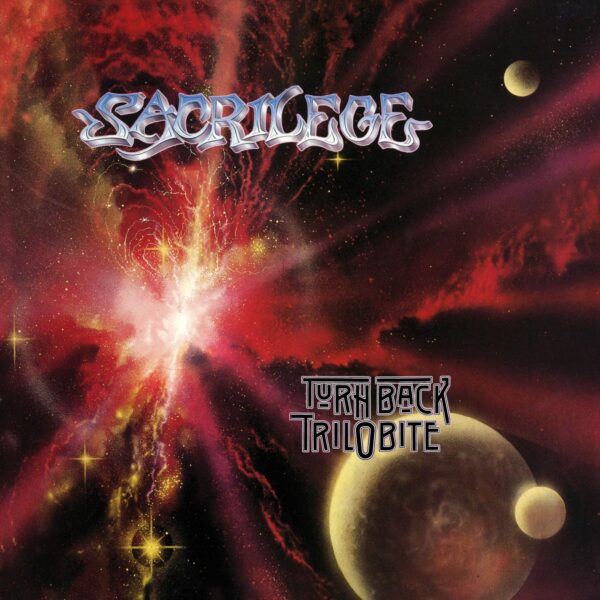 The year is 1989, and Sacrilege’s third and final opus is a fact. No change would have been perfect since the band had already established a fairly individualistic approach to the genre, with a loyal following… Well, there was no end to evolution, and here is the biggest surprise: this is a doom metal recording showing an obvious fascination with the works of the Swedish heroes Candlemass and Mercy, and of course the fathers of all things doom Black Sabbath. There is not much left from their ultimately charming, unclean, rough dirgy thrash, More energetic gallops appear to remind of the band’s past glories, but the dark doom-laden riffage remains unperturbed by those deviations. It is doom at its most shining best, featering hymns that would have been killer songs even on “Nightfall” (Candlemass).