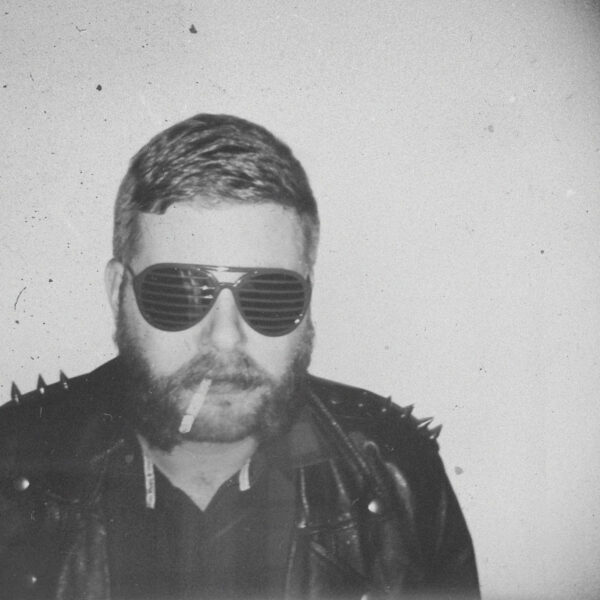 After two EP releases, and a debut album that wiped the boundaries of the black metal genre and brought the band to a firm and clear position at the crossroads of avant-garde, psychedelia, primitive trance-inducing black metal, and a modern approach devoid of limitations, Pogavranjen, Croatia’s by far most prominent black metal band, release their second titanic escapade. On Sebi Jesi Meni Nisi, the trademark sound of the band evolved into something truly terrifying.

Veterans of Croatian extreme music use primordial negativity and blackness of bleak modern existence to painfully stomp a 42 minute long march through wastelands of rancid psyche fueled by complete lack of hope. Through disgust and bewildering bestiality, Pogavranjen present the dawn of a new era of originality by painting the blackest of landscapes.

While being endlessly negative, ugly and malevolent, Sebi Jesi Meni Nisi strikes with its progressive and meditative elements. It is an album which emanates a macabre deathly glow, as well as ambitious freshness. Its visonary construction and virtuose musicianship echo through the avant-garde black metal underground.