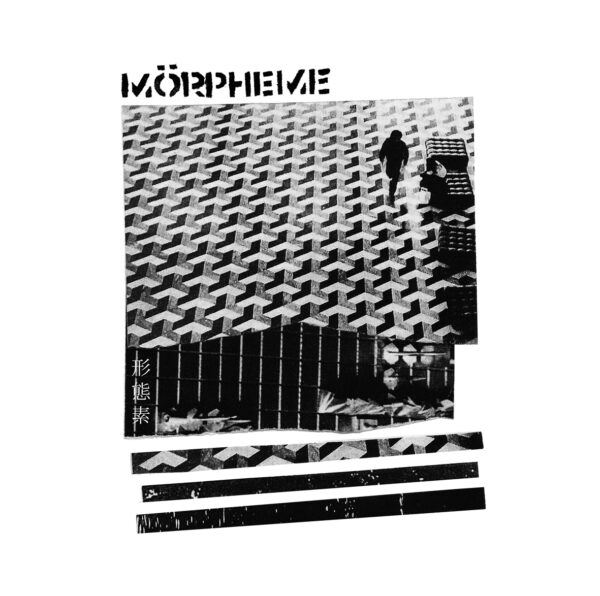 NOIZE! NOIZE! NOIZE! The long awaited complete dischography by one of the noisiest bands in the world will be finally available on vinyl and it’ll be ready for their forthcoming European tour that will start at K-town warm up show in Malmo. So write on your calendars that you gotta buy some strong earplugs for 15th June coz the ear damaging combo will blow your ear drums up! The LP will feature the Souon Konton Demo (2008), the Earhammer Sessions (2009), their Self Titled EP (2009), their Progressus (split with D-Clone) EP (2009), the Portland Noise-Raid Invasion!!! (2009) and three songs taken from various compilations released between 2009 and 2015. 27 tracks of pure distorted noise!!! Released in 500 copies, don’t miss yours!