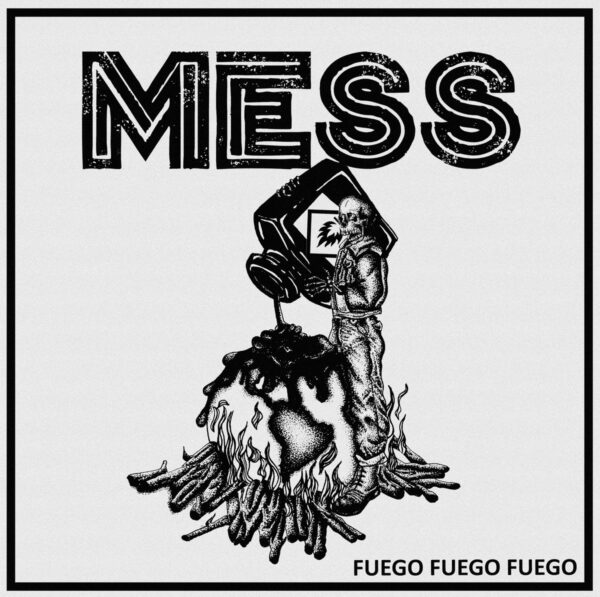 Second installment of this mexican powerhouse heavily influenced by the second wave of British punk. 6 new tracks that sound if they were featured in timeless compilations such as “Punk And Disorderly”, “A Country Fit For Heroes” or “Riotous Assembly”. A contemporary punk tribute to a great musical era that makes you think of the Riot City Records and No Future Records respective catalogues.