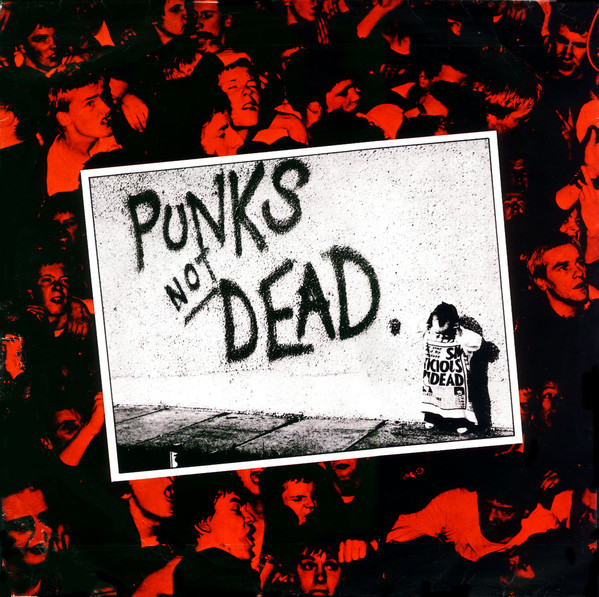 Born from working class roots in Edinburgh, Scotland, The Exploited emerged from the punk underground in 1981 with the debut-LP ‘Punk’s Not Dead’, a direct response to the Crass-song ‘Punk Is Dead’. The Exploited brought to the early ’80s all the fire, speed and attitude of 1977’s first wave, but with a street punk/Oi! swagger that was fresh and exciting. Peaking at #20 on the UK charts, ‘Punk’s Not Dead’ was the best selling independent record of 1981. Essential punk history!