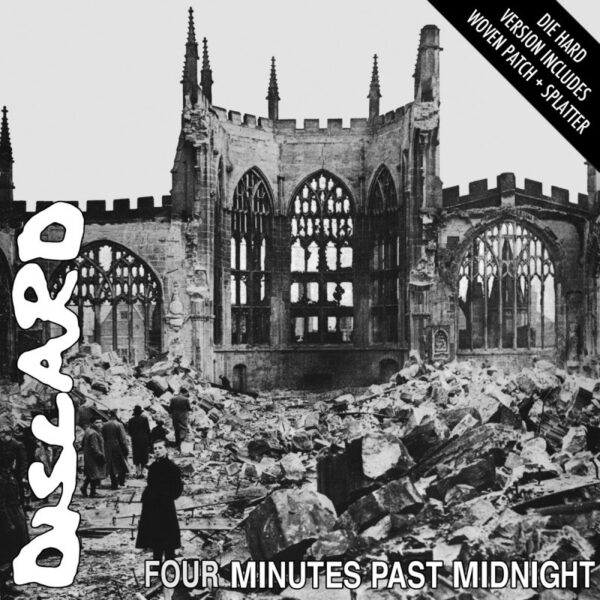 Originally pressed by Ripping Records in 1993, Four Minutes Past Midnight” will now see the light once again on Unrest Records with permission of Mats Svensson. Discard is one of the original D-Beat bands that played furious, bare bones and in-your-face Discharge infused hardcore punk. By the time “Four Minutes Past Midnight” came out in 1993, the D-Beat epidemic had begun as bands like Disclose, Dischange, Disfear and Disaster were proudly carrying the banner of Discharge-worship! Discard continues to play a crucial role in punk history as they influence the distorted sounds of D-Beat bands to this day. Re-mastered by Brad Boatright at Audiosiege Studios (Portland, USA), this classic repress comes on a reverse board printed gatefold jacket.