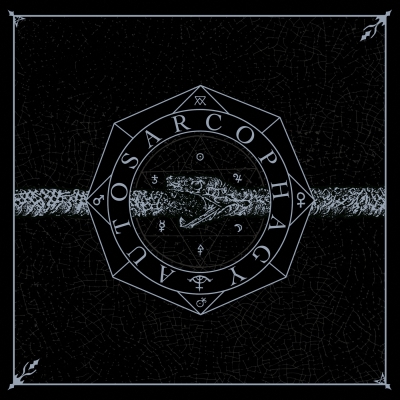 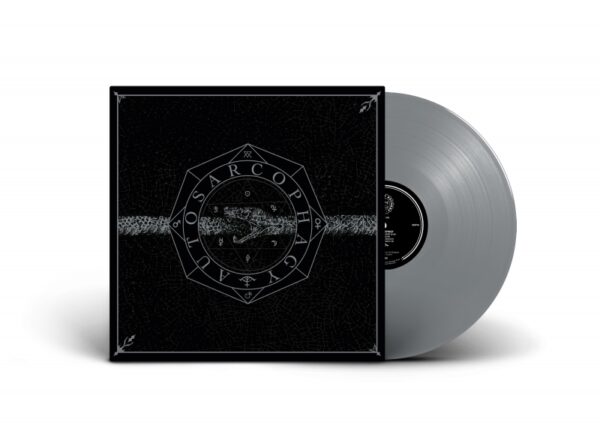 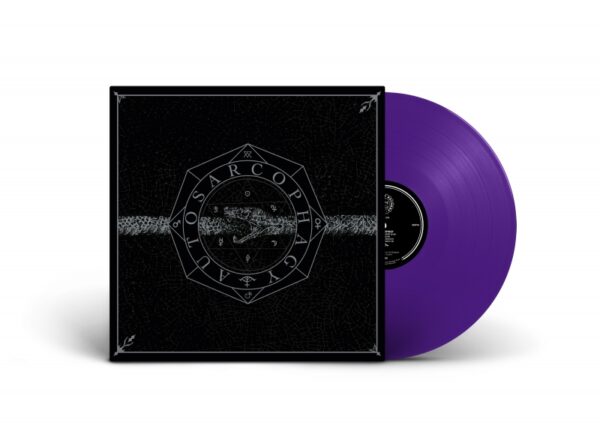 “Autosarcophagy” was recorded, arranged and mixed between 2016 and 2017 and finally finished 2020. Featured here are 8 tracks recorded just prior their final 2017 US Tour. Cross Stitched Eyes continue to combine elements of postpunk and deathrock from the likes of early KILLING JOKE, AMEBIX and RUDIMENTARY PENI with more obscure psychedelic rock influences , odd timings and drone like compositions. Lyrically once again exploring with the darkest and twisted corners of the mind as well as personal nightmares and haunting experiences. – “Autosarcophagy” might be a slight musical departure from previous Cross Stitched Eyes recordings but you still smell the peni!