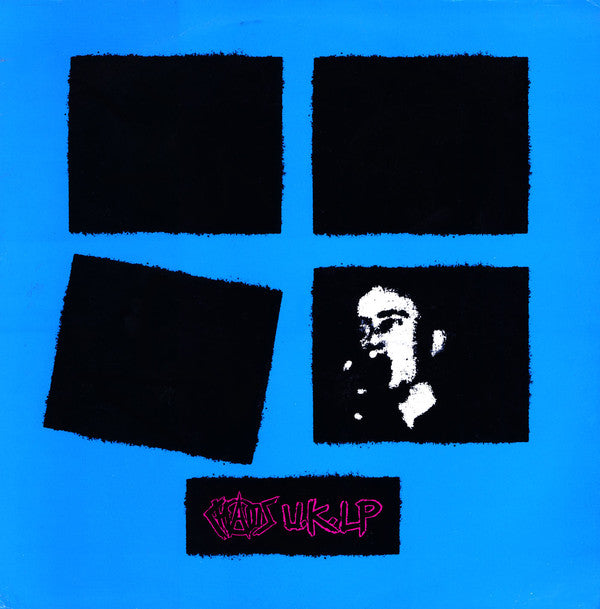 There aren’t many bands that can be said to have been able to overturn punk’s perceptions and affect hundreds, maybe thousands, of bands around the world. But if it is possible to say with certainty about a band it is Chaos UK. Their legacy is supported by a large and well-known punk or crust band, as well as many who scrub at home in the garage. This bunch of perverted deviants had more fun than drinking or rehearsing, drinking and messing at concerts. Yet, or just because they became an icon and immediately debut album Chaos UK from 1983 is one of the most important punk history records and for us it is an honor that we have the opportunity to release them at PHR. The album is released in a luxury digipack and no less interesting vinyl version (for the first time since 1984!).