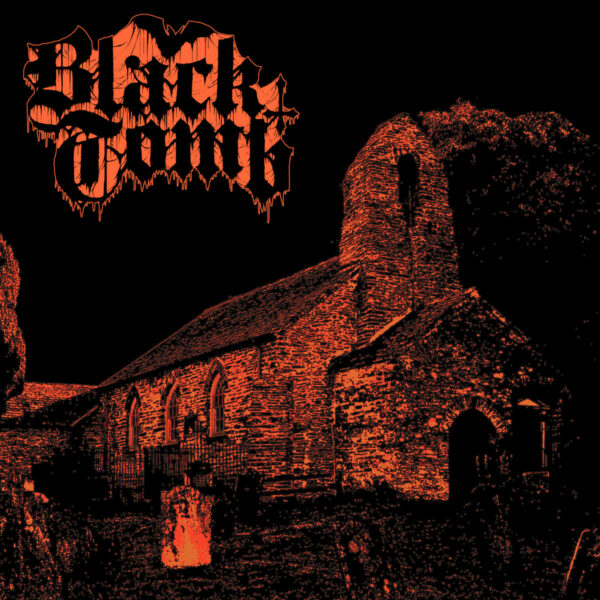 Imagine if you crossed Graves at Sea with Electric Wizard and Cough, and then gave the resulting demonic creature a huge bong load – that might begin to describe this band’s sound. I’m so fucking impressed with their self-titled debut that I can’t stop listening to it. I know that Black Tomb is special and are going to be mammoth in no time, because they are just that fucking good!” – Cvlt Nation

“Black Tomb will bring the darkness out of you. The mind can’t help but get lost in powerful riffs drenched in the fumes of hatred and despair…This album is going to be a staple for your record collection.” – The Sludgelord

“It’s an album built on the foundation of nightmares as the atmosphere is bleak from the start. Fans Of Cough and Electric Wizard will find much to enjoy… With Halloween just around the corner, Black Tomb have released the perfect soundtrack for you to lose yourself in.” – Outlaws of the Sun

“Drenched in bloodcurdling sonic hatred…They dredge the depths of your being with their fuzzened riffs and bone crunching, rupturing rhythms so be forewarned, this album is not to be taken lightly.” – Metal Nexus

“It’s a bit like a swamp of tar, while the forest is burning…  more