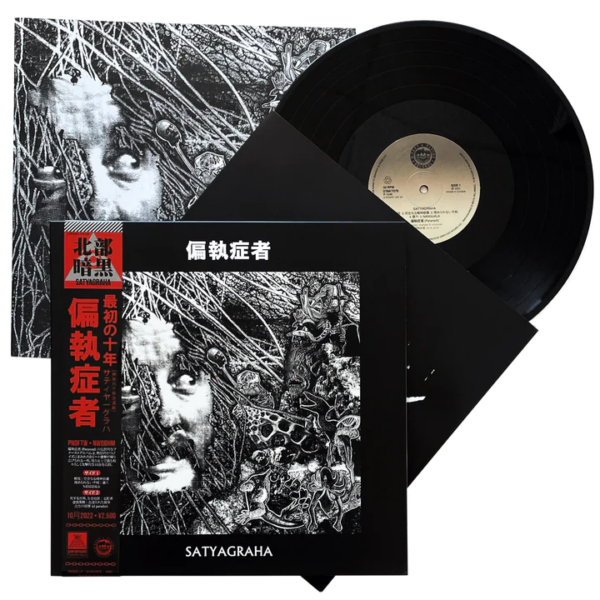 Our first album is a manic, noise-drenched d-beat assault. 10 tracks that capture us at our rawest and most aggressive period up to this date.

“Whether you’re the old guy at the bar with the Discharge tattoo, or the 14 year-old who just discovered punk, Paranoid will bring out your inner discontent. D-beat is an interesting genre, either you do it well, or you don’t. Paranoid, dare I say, have completely mastered the genre and everything from their tone to their album artwork embodies what it means to be in a d-beat band. There is no bullshit attached to this record”
– CVLT Nation