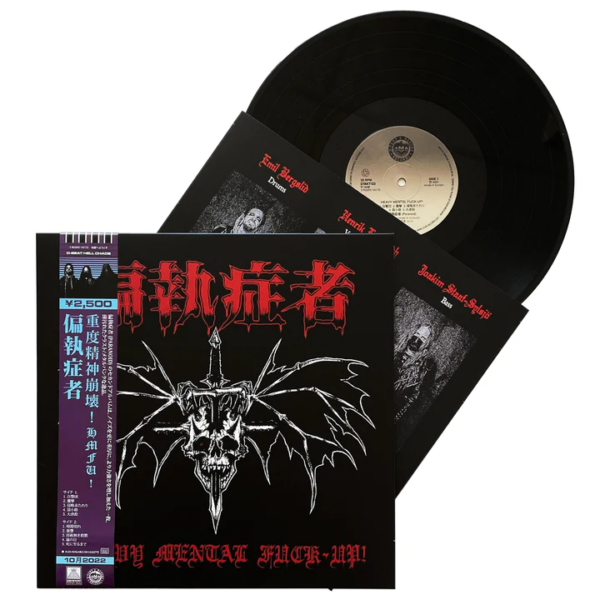 Our second album channels the noisy sound of our debut into a heavier, more powerful attack. A grimy, crusty, metal-punk 10 tracks album.

“The result of this concoction is a fist pumping mix of frantic beats, chug along riffs, bonkers bass solos and out of control lead breaks. It all sounds like the best squat party you could ever go to or the sound track to those old skate vids Thrasher put out in the late 80’s. The production is great. It treads the fine line between underground punk and great to listen to even on MP3 which many punk and thrash bands fail at- tending to veer one way or t’other”
– Ave Noctum