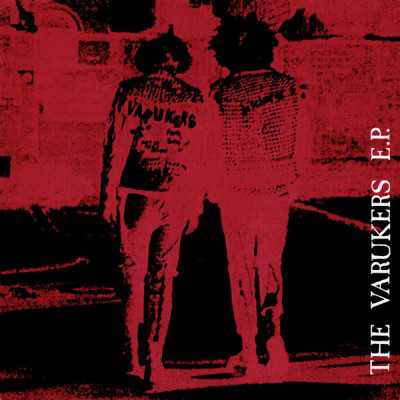 Originally released in 1981, this 7” is like a blast of pure power from the early days of hardcore punk. Varukers was one of the first bands to take up the gauntlet laid down by Discharge to combine the rebel attitude of punk with the pure energy of hardcore. This four song banger bursts with raw energy and anger, the recording is raw and urgent, three tracks are primal raw D Beat, while Soldier Boy is a more pogo punk UK82 anthem, well known for it’s inclusion on the Punk and Disorderly compilation.