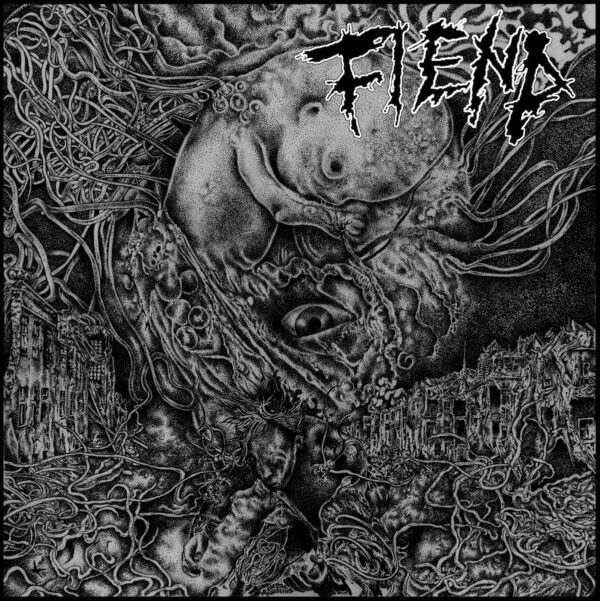 Fiend from Fresno, California delivers low tuned old school grind core in vein of Nausea LA, Excruciating Terror or Bloody Phoenix. After great demo, ‘’Derailed’’ Tape and split w/ Dead Issue guys recorded new tunes for split 7” with Recalcitrant, Endless Demise and Suffering Mind – proudly released by us! Four short outbursts of pure grind core tornado + cover song of none other than Excruciating Terror. Touring Europe in Summer of 2017, present at Obscene Extreme Festival! On the other side Suffering Mind with their last acts of grind core saga. Sad to say its one of their last releases as the band goes on hiatus! Six, rapid grind core tunes in like 3 minutes, very close to Assuck in execution at the end. We are more than proud to be a part of Suffering Mind story from its beginning! Some members can be found jamming’ in Deterrence (Kuchar) and Groak (Ben).