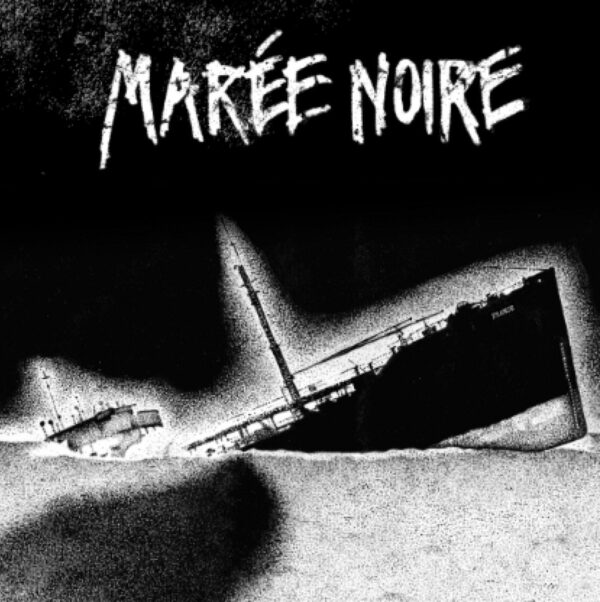 Here are 4 songs of implacable d-beat hardcore emergency. These guys music and words sound like a response to an oppressive and crushing world, a frank and direct blow. MAREE NOIRE is a new band made by some (still young) punk veterans who played in an impressive number of bands and still play in bands like Better Off Dead, Bleakness and Syndrome 81 just to name a few. Expect some disillusioned vitriolic lyrics in French. It’s another Destructure release recorded and mixed at the great Swan Sound studio by Guillaume Doussaud. The cover is a dark and realistic drawing by Barcelona based tattoo artist Sztuka Wojny.