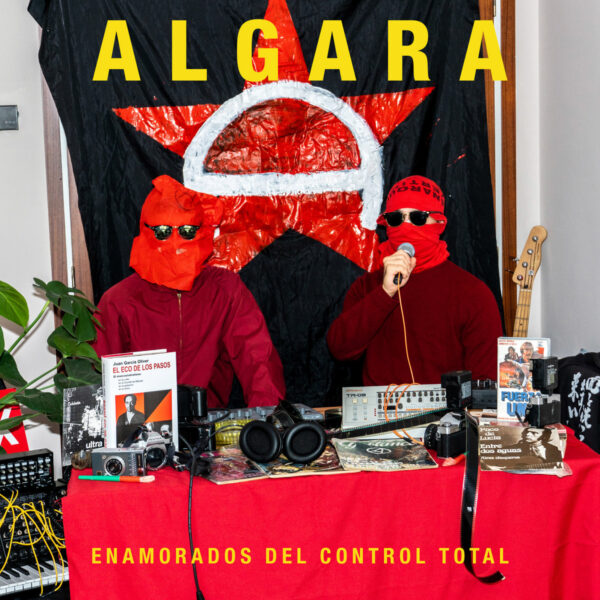 ALGARA’s first communiqué vomits in the face of moderate leftism; encouraging class war and insurrection, and wanting the total annihilation of police forces. Home recorded in a Barcelona Squat, the production of their debut four-track EP is minimal. ALGARA deal in stark and sparse sounding post-punk that hints at CRISIS, early DECIMA VICTIMA and JOY DIVISION in equal measures. The lead guitar is brittle and skeletal, and sits perfectly on the driving rhythm section, made up of a primitive drum machine, creating a sonic background for their message to be heard.

ALGARA has expanded into a four-member band since this recording and is currently performing live while working on an upcoming LP.