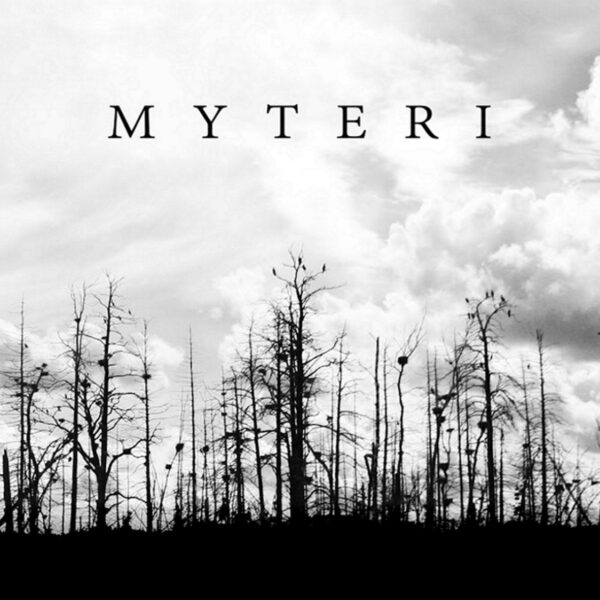 The silence of the masses frightens, apathy has become their escape from this world that you and me helped to create. Full-length debut album of Myteri is aiming to combine the power of scandicrust with the feel of Tragedy and Poison Idea. The result has been desrcibed as crust d-beat with punk approach.