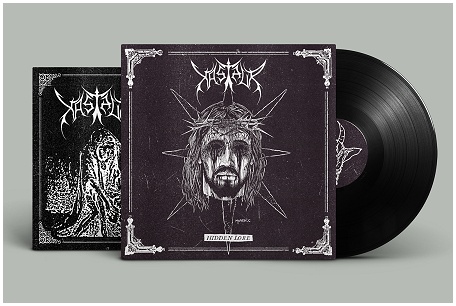 Solid black vinyl limited to 200 copies.
After being 3 years in the works, here’s finally the official reissue of the only Demo by this demonic Black/Thrash horde from Singapore, originally released on tape in 1994 and revered by maniacs as a hidden gem of absolute cult.. Ripped straight from the band’s master reels and pressed on 180 gram vinyl to ensure the fiercest sonic impact! Fanzine styled 16 page booklet with lots of never seen before pictures, flyers and exclusive interview. Raw, sinister Black Metal that combines the old school Singaporean sound with influences that recall the ’80s South American Death/Thrash hell! For fans (and with members!) of early IMPIETY and ABHORER. Front cover art by Chris Moyen (originally supposed to be a t-shirt that never came out).