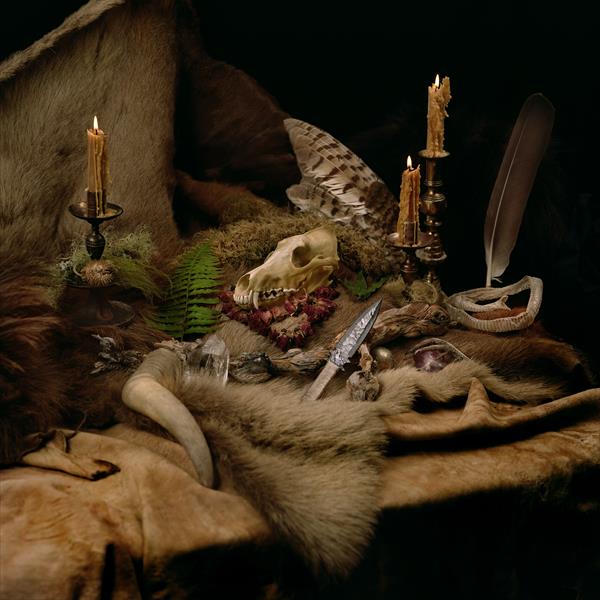 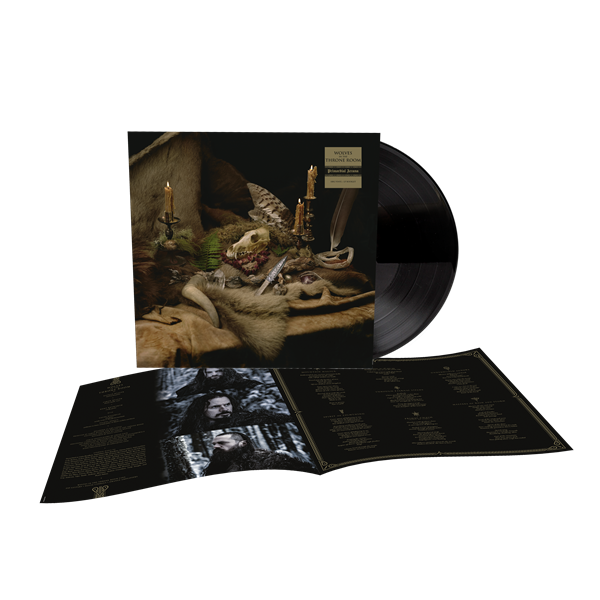 Nearly two decades into their journey as ritualistic black metal conjurers, WOLVES IN THE THRONE ROOM have emerged from the forest with their most majestic album to date. Primordial Arcana is the band’s first completely self-contained work: In addition to composition and performance, the Weaver brothers and guitarist Kody Keyworth handled all aspects of recording, producing and mixing at their own Owl Lodge Studios in the woods of Washington state. The album’s title is a reference to the band’s ongoing reach back to the most ancient, archetypal energies. While the proverbial blaze in the northern sky remains the band’s artistic palette of choice, Primordial Arcana expands upon black metal to include musical forms that pre-date the genre’s devastating second wave. “After we discovered Metallica and Slayer in our early teens, the first extreme metal bands we were into were Deicide and Morbid Angel,” Aaron Weaver explains. “So death metal was there from the very beginning, and I think it especially comes to the fore on this record.” Symphonic black metal was also a key inspiration. “We wanted to emphasize the role of the synthesizers to create an epic and grand atmosphere,” Aaron explains. It’s all more evidence that WOLVES IN THE THRONE ROOM are a band with few contemporaries. “I think we do have a singular and unique voice in the extreme metal world,” Aaron says. “We’re coming from an unapologetically real and personal perspective, and we haven’t made any concessions to what’s expected of us.” Primordial Arcana is available as luxurious Ltd. CD Mediabook, LP & LP-Booklet, a lush Ltd. Gatefold coloured 2LP & LP-Booklet & Poster (Gatefold comes with a golden hot foil embossing), Digital Album.