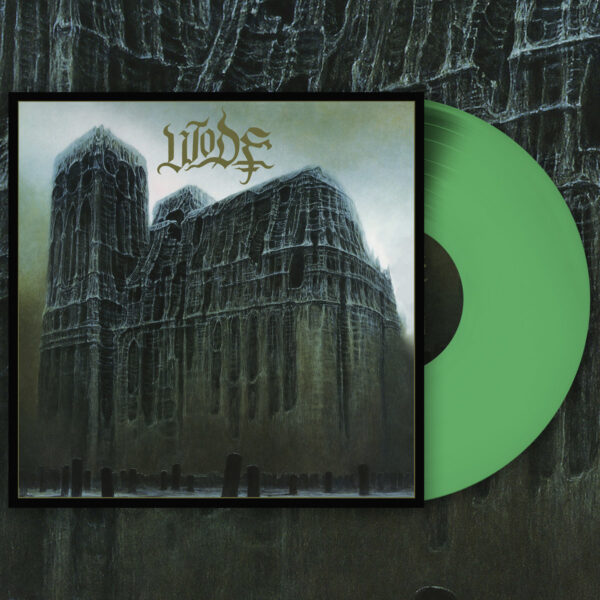 In 2021 Wode released their third LP ‘Burn In Many Mirrors’ via 20 Buck Spin to wide acclaim throughout the international metal underground. The band had evolved their sound into a searing amalgamation of black metal, death metal and flashes of classic heavy metal anthems and solos, never sacrificing the dark spirit for which they’d become known.

Going back to 2016, Wode made their first full length statement, with their self-titled debut, now being re-released on vinyl by 20 Buck Spin. Here we find the pure black metal roots of Wode, influenced by the epic, vicious and freezing melody of the coldest Scandinavian Black Metal recalling 90s era No Fashion and Napalm Records artists.

Having released their demo in 2011, in the intervening 5 years Wode sharpened and chiseled the songs on this debut into a venomous, deadly blast of withering intensity. Six years later the songs have lost none of their vitriolic potency.

Be the first to review “WODE – s/t LP” Cancel reply