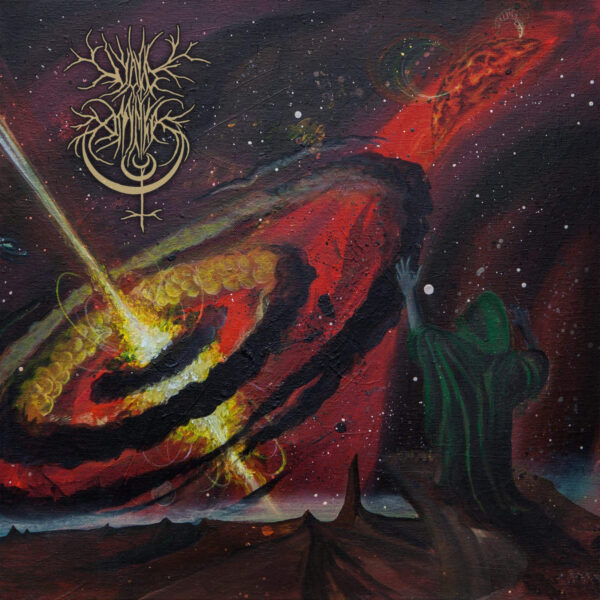 Void Omnia is a five-member black metal outfit from Oakland, USA, created in 2013 and bringing together former members of Apocryphon, Mutilation Rites and Tombs among others. The band has released a demo in 2014 and “Dying Light” is its first full-length album, available via Vendetta Records.

Void Omnia is, in terms of atmosphere, one of those bands that I like to call the “third path“. I am talking about those acts which although are diligent students of both classic diabolical Scandinavian sound and the naturalistic US and Canadian black metal, their own atmosphere is not built with eerie, naked 90’s riffs nor with ambient and natural sound themes.It’s rather based on well-written and well-played guitar riffs that create a sense of melancholic paranoia, a constant state of emotional over-stimulation.” (reckoning hour)