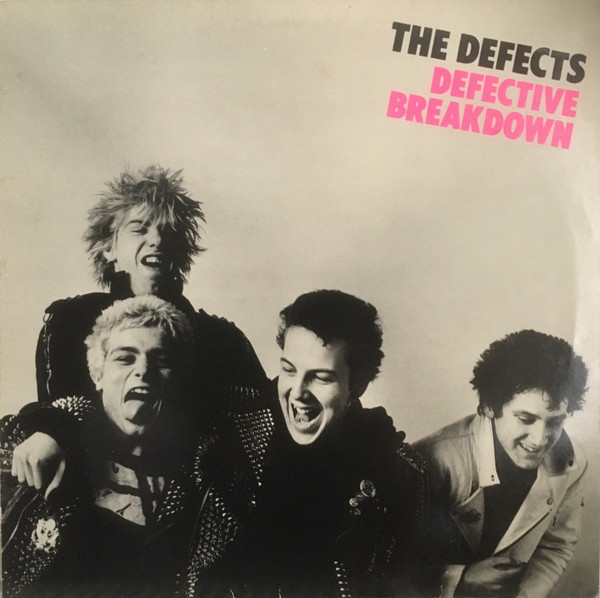 The Defects are one of Belfast’s most iconic and longest running punk bands, believe it or not they are still out touring and playing live after 42 years as a band and releasing new albums.Starting out in 1978 influenced by punk legends THE CLASH and THE SEX PISTOLS as well as local heroes RUDI, THE OUTCASTS.They have become one of the best known Irish Punk bands, having played with the Clash, Anti-Nowhere League, Stiff Little Fingers and many others. They released this blistering and ferocious slab of UK punk in 1982 on the legendary WXYZ Records. This reissue marks the first time it’s been available domestically in the US,complete with a lyric insert and a 24×24 fold out poster.