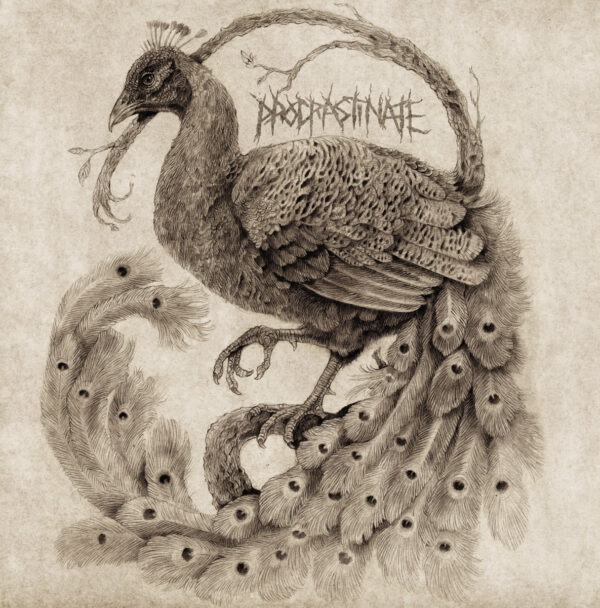 Procrastinate was formed in 2013 at Karditsa, Greece. At first, it was a project of two people in need to express themselves through extreme music and channel their ideas and beliefs. Later, things met a different path and we became a highly active 5-piece group. We place ourselves among the DIY hardcore punk scene and perform only in autonomous spaces and squats which promote an anti-authoritarian, anti-racist, anti-sexist and self-organized way of life. Our lyrics draw inspiration from everyday life issues, social & political crisis, personal situations and ethics. We perceive our sound as mixture of hardcore punk, metallic hardcore and melodic crust. We’ve released two EPs, the “Subjugated Herd” CD and the “Ideals to Burn” 7” by ourselves in collaboration with several distros & labels. We’ve played more than many gigs in Greece and did a 14-day European tour in 2017, but we always look for playing as many as possible and visit even more places. Our first full length work, the “Procrastinate” S/T LP, is out on “Sweetohm Recordings” accompanied by artwork born from the hands of Alex CF (Fall of Efrafa, Light Bearer, Carnist, Momentum, Archivist, Morrow, etc).

Our support and solidarity goes to all squats, social centers and autonomous places throughout Greece and beyond. Our gratitude and memories are with all the bands that we’ve shared the stage (or floor) with, all the people that each in their own way pushed us forward, was involved in our gigs and gave us a place to stay, all of you that spent some time to exchange a word with us, who we count as friends.