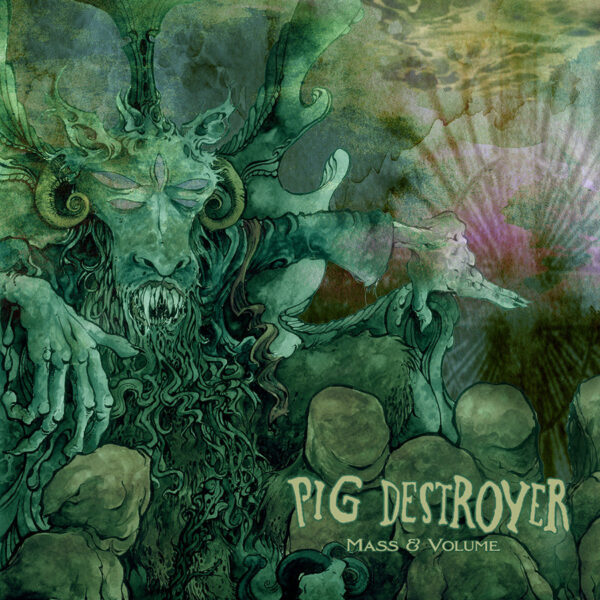 ‘Mass & Volume’ was written and recorded during the final day of the ‘Phantom Limb’ sessions with unexpected extra studio time and resources. In the following years, with ‘Natasha’ being released on its own and Brian no longer being in the band, Pig Destroyer’s intentions of releasing ‘Mass & Volume’ basically evaporated. However, looking back now, ‘Mass & Volume’ serves as a great epilogue to that particular era of the band.