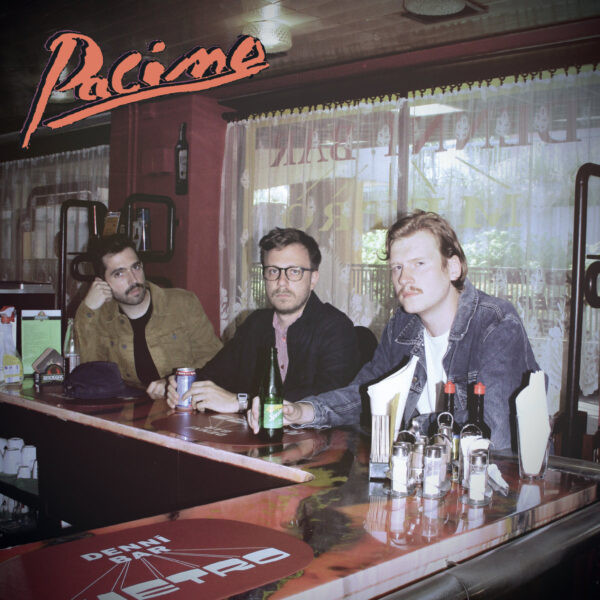 Long overdue sophomore album by Pacino. Sedm Světů (Seven Worlds) is pretty direct follow up to their debut album Půl Litru Země (2017). Five years has passed since then and while arguably Pacino has grown much more confident and better at playing solos, mentaly they still withdraw from 80’s independent power rock legacy of Husker Dü or Mission of Burma types. But i guess thats what we call sticking to the roots (sorts of): 9 punchy, straight forward songs, great lyrics and overwhelming energy and volume. The only difference is that these three guys dont look like fresh sunday no more. But compare their debut and this one in terms of raw and intensity, there is no winner. If you love some other Czech classic raw power albums such as Auqila Bert by L’Point, Srdce v kusech zvuky by Gnu, Vas Szuszanne split with John Ball or Choose Your Beast by Thema Elven, than you definitely wont miss with Sedm Světů.

Released on vinyl in edition of 500. Self-recorded, mixed and mastered by the band and Tomáš Veliký. Photo on the cover and album artwork by Kateřina Miturová.