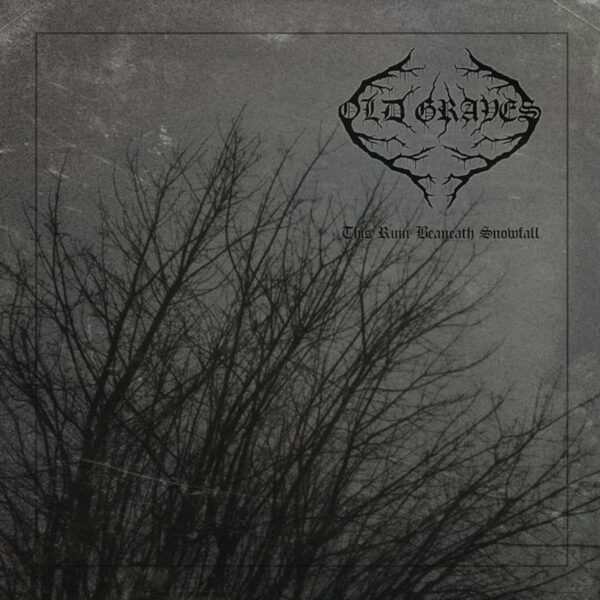 one sided lp with screenprint on the flipside, limited to 300 copies

Taking a foundation of melodic black metal aesthetics and intertwining it with post-black metal atmosphere, a lot of borne tempo and acoustic sections, Old Graves emulates the paths taken by bands such as Agalloch et al, but while the line between influence and plagiarism is very fine at times, the Canadian act never even comes close to falling off the tightrope and delivers an atmospherically dense and engaging set of three songs (plus intro) that should fall on very fertile ground with the fans of this specific sub-genre.” metal observer