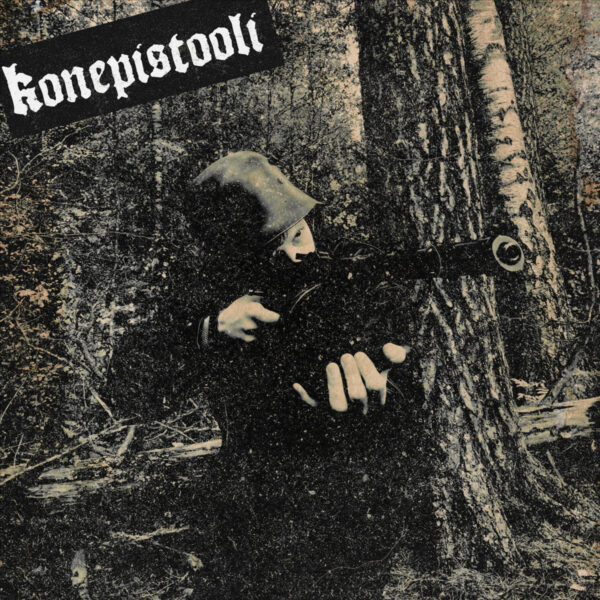 Magnum opus from this Greek “Finnish hardcore” band. An homage to Finland in the 80s. Supremely recommended for fans of Rattus, Riistetyt, Tampere SS, HIC Systeemi etc. Two versions exist, Greek version released by Terminal Records and Finnish version, with the same songs sung in Finnish by the band, was released in collaboration with Kamaset Levyt.

Be the first to review “KONEPISTOOLI – s/t LP” Cancel reply