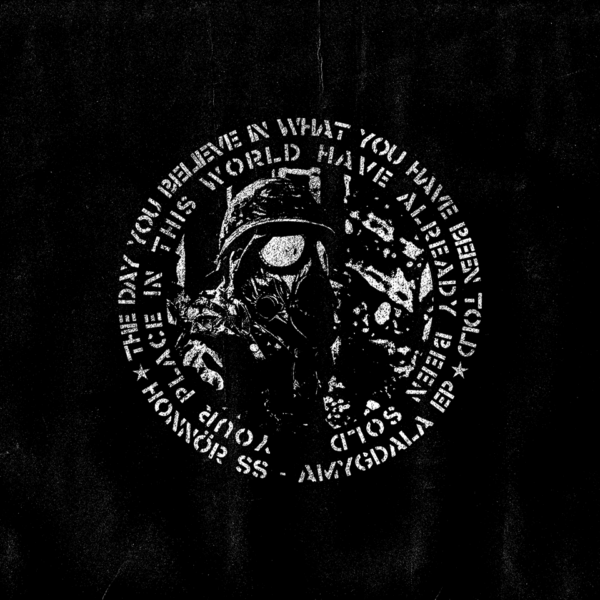 CRUCIFICADOS PELO IDIOTA” After the bands and labels waited Ages for Steven of Crucificados Records for any reply about this project, which was planned as a co-release between Crucificados, Pelo Systema rec. and Rawmantic Disasters, realizing again, Steven just fucked it up (again). Too much trouble, too much lies, too much stupid shit, no one needs. so, what we have here is the final Release of a noisy split “12 on Rawmantic Disasters records only. Total D-Beat Raw Punk War by Disease from Macedonia and Honnor SS from Sweden. You will love this release, so no wonder, it became Cat number 666, hehehe…. comes in gatefold with insert.