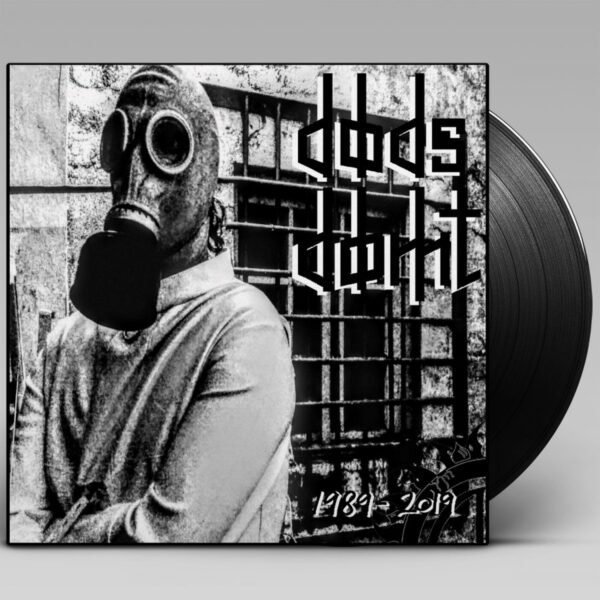 Norway has produced a lot of HC punk classic bands like SO MUCH HATE, STENGTE DÃ˜RER, BANNLYST or KORT PROSESS. DÃ˜DSDÃ˜MT from Horten, founded in 1993, released the “LÃ¸gn” 7″ in 1994 and disbanded shortly after. In 2016 the band got together again and released in the meantime the two extremely good 7 “es “Deg Allein” and “Dine Siste Tanker” on their own record lable, but were available only in small quantities outside of Norway. Therefore POWER IT UP Records will rerelease these maximum brutal hardcore punk smasher songs as a full-length LP! The music by DÃ˜DSDÃ˜MT is like a Viking raid in Lindisfarne, England back in 793! No prisoners are taken!