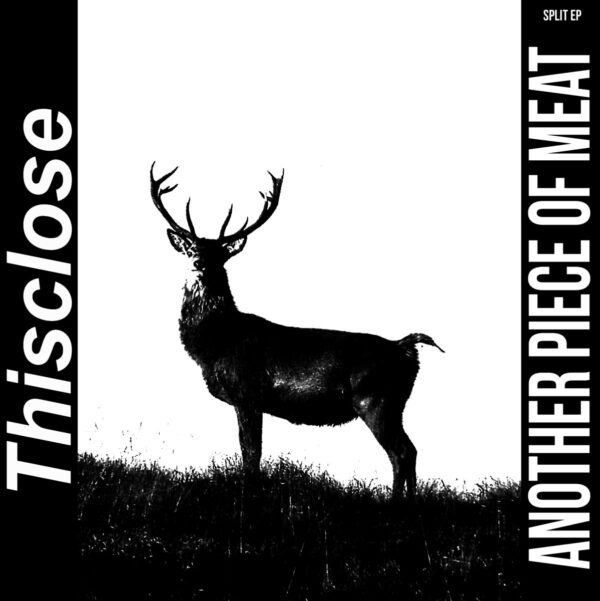 “Are you ready???” for Thisclose/Sludge Japan tour? for Japan to get a crasher course in the Grave New Beat?

Thisclose unleash two tracks of their unmistakable d-beat formula: the high-charge catchy chaos of Discharge intertwined with the ballsy prancing hard rock of Discharge, backing Rodney Shades’ signature heavy metal wail. Along with Gasmask Terror and Vaaska, they are one of the few bands that somehow manages to make “d-beat” stylistically interesting and exciting in 2017.