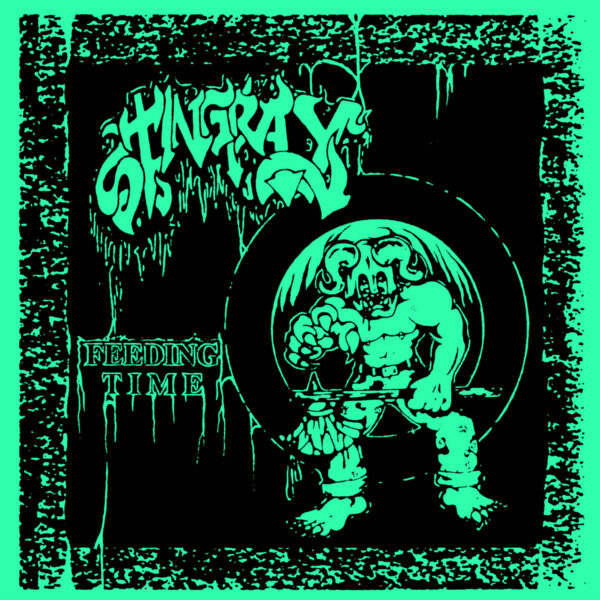 Chaos and punishment battle for supremacy in the battlefields of Albion once again as the unyielding carnage of STINGRAY overloads your stereo and stains your brain. Putrefacting punk gnashing between metal stained flourishes of hateful competence and a touch of total rhythmic lobotomy. Tin Savage’s fantastic growled vocals trample his unmistakable London drawl across the five muscular and sickening tracks, the result of which is the musical child of ASID, ENT, SHOK, BGK, and a musical representation of two skeletons strutting through an alleyway on an early 80s CHUY-designed AGNOSTIC FRONT flyer. Boasting an A-Team of London punk minds, a real lust for metallic punk a la GBH and enough panache to make an ear piercing racket sound stylish: Stingray are simply on fucking fire.
credits
released September 17, 2021