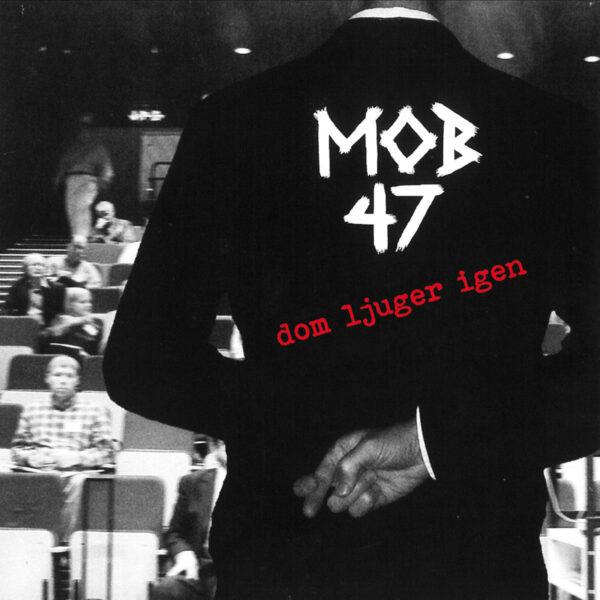 This was released in 2008, over 20 years after the band’s last official release!

Formed in 1982 MOB 47 were contemporaries with Anti-Cimex and played a similar style of breakneck hardcore punk.

This EP is eight songs of classic Mob 47, picking up right where they left off 20 years ago. Same raw guitars, machine gun drums, and pissed off vocals that made this band the stuff of legends.

Absolutely killer raw 80s hardcore punk. Get into this, this is a blast!