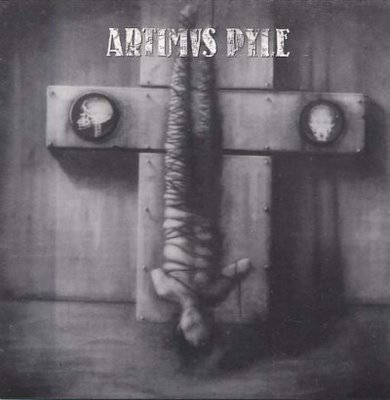 A thundering cauldron of slamming metallic riffs, torrents of speedy drums blasts and howling vocals, the third seven-inch EP by the Bay Area’s Artimus Pyle features five new tracks of pulverizing intensity. This release marks the debut of their new drummer, Jensen (who previously was in Vae Victus, Redrum, and host of other Reno hardcore bands including his current membership in Iron Lung). His vocals add an intense Crossed Out style downbeat influence. Artimus Pyle recorded this EP with Noah Landis of Neurosis at San Francisco’s Mr. Toads studio in the winter of 2001. Pink vinyl Re-press.