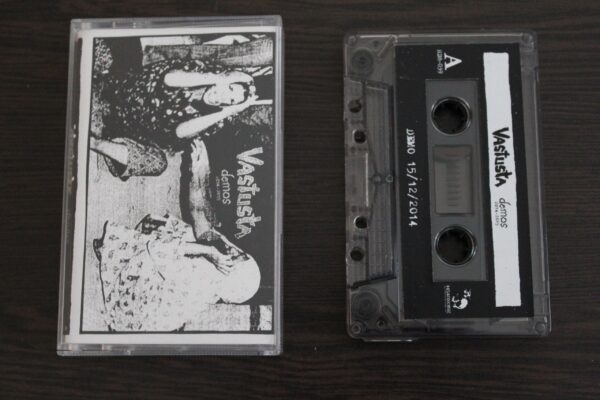 Vastusta is best known to me as the new hardcore band of the 1981 people, cause 1981 is one of my top favorite bands in the game right now so I was keen to hear what they’d do next. – But you may find that Vastusta is a rock solid band playing traditional Finnish hardcore reminiscent of bands like KAAOS and BASTARDS, but with much tighter musicianship than these bands were typically known for. Also 1981 dude has a KILLER screaming voice, he sounds like he’s on a whole other plane of anger existence on these recordings. Highly recommended for Finnish hardcore fans.