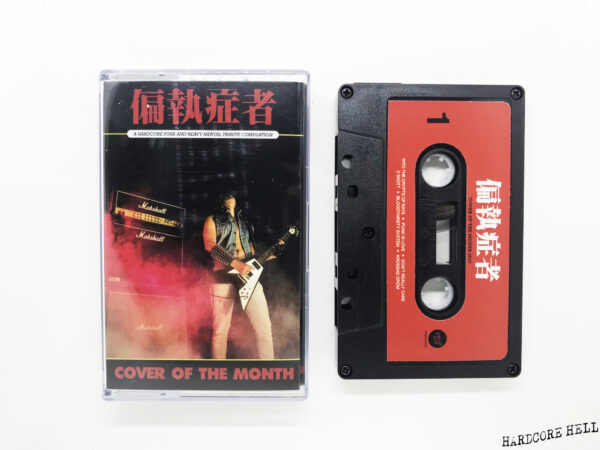 This is official reissue in pro-cassette format.Originally released by PND (PND04) on Cassette, 2015. Vinyl version available from Svart Records (SRE120), 2017.

Cassette released by Pissed Off! Records.