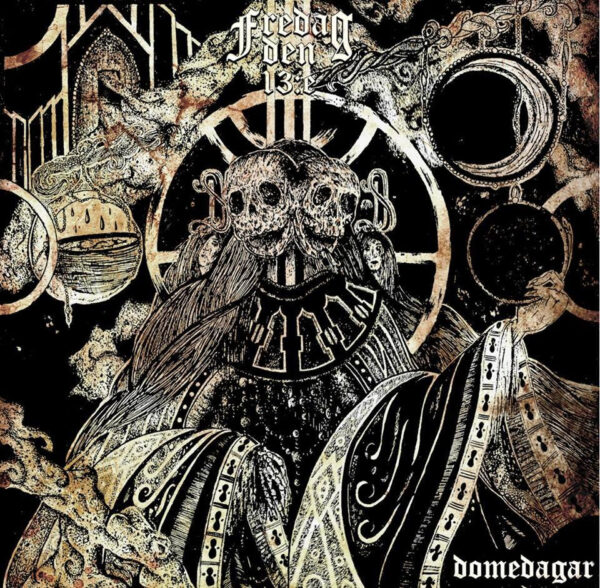 500 copies of CDs is released by EveryDayHate.