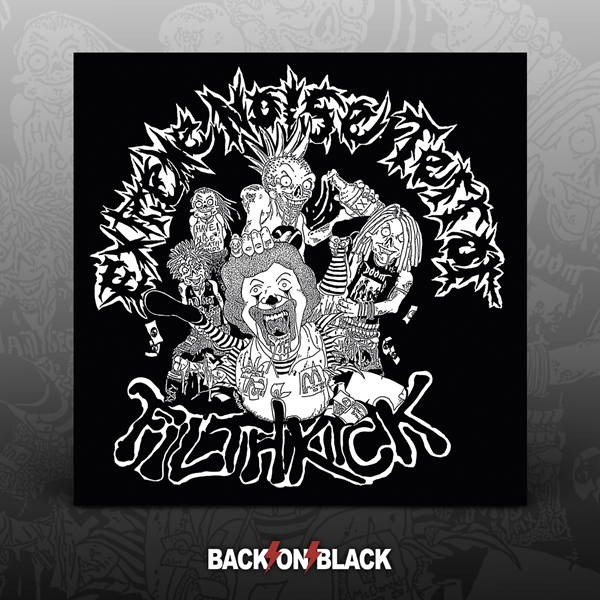 Re-issue of the kings of crust punk Extreme Noise Terror’s 1989 split release with Filthkick – In It For Life!

FILTHKICK who formed in late 1988, played live with Extreme Noise Terror frequently throughout 1989 splitting up that December having recorded their side of this amazing record in September.